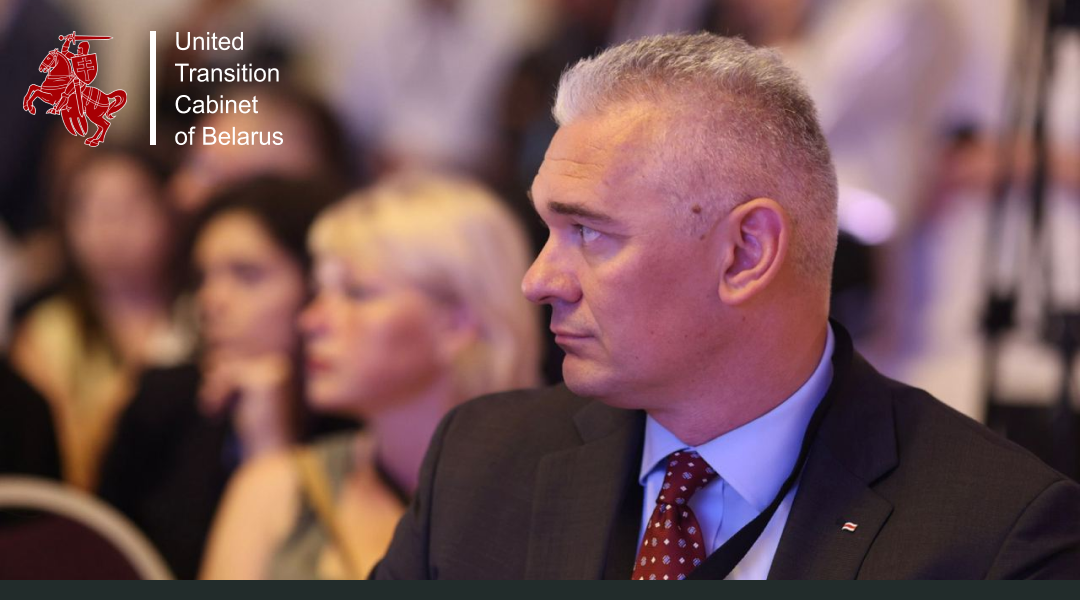 Valery Kavaleuski, United Transitional Cabinet Representative for Foreign Relations, met in Vilnius with Peter Kaufman, the newly appointed head of the Belarus Affairs Unit in the US Embassy in Lithuania. The discussion was Kavaleuski’s first official meeting in his new capacity.

They discussed the intensified political process among the Belarusian democratic forces, in particular, the results of the New Belarus Conference held on August 8−9 in Vilnius and the major decision of the democratic forces to establish the United Transitional Cabinet. The American side was presented with detailed information about the concept and goals of the Cabinet as well as the responsibilities of its members.

Mr. Kaufman and Mr. Kavaleuski touched upon the internal political situation in Belarus, the threats to its independence and sovereignty posed by the regime’s involvement in the Russian aggression against Ukraine, as well as the position of the international community on this issue.

The meeting confirmed the sides' collaborative approach to support the democratic aspirations of Belarusians.