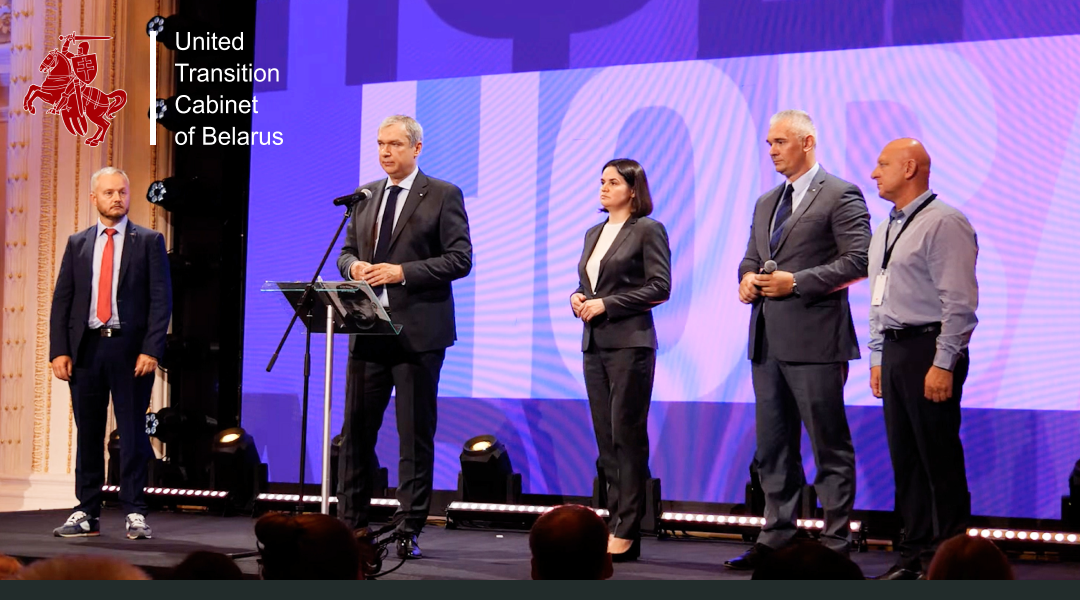 On Defending Independence and Sovereignty of the Republic of Belarus

Today, Ukraine, assessing the situation in Belarus, named it an "occupied state". Prior to that, the Lithuanian Foreign Minister named Belarus partially occupied. This is the most difficult time for the independence of our country in the last 30 years. Defending and restoring independence is a priority for the United Transitional Cabinet, and thus the first decree of the democratic forces' executive body addresses this priority.

Earlier, at the New Belarus conference, Sviatlana Tsikhanouskaya announced the establishment of the United Transitional Cabinet. As of today, it includes:

The Cabinet has been forming its team for about a month now. New representatives will be announced soon. In addition, it has been working on the agreed areas; updates on the results will soon be shared in the Cabinet’s Telegram channel.