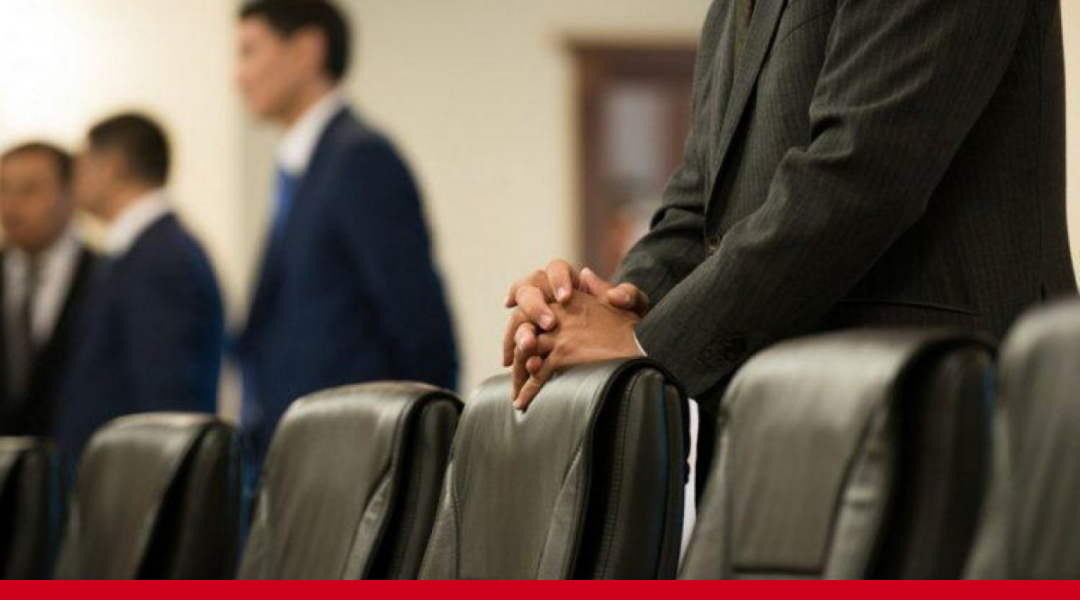 Talent pool for a New Belarus

The Lukashenko era is slowly coming to an end.

The war and geopolitical processes taking place in the region today increase the probability of changes in Belarus earlier than we expected.

But are we ready for them?

Let us imagine that Lukashenko’s thirty-year autocracy comes to an end quickly or gradually, and Belarus finally takes the path of democracy. There comes a transition period in the formation and reorganization of the institutions of power.

Who will work in them?

Officials and specialists of the previous regime will be subjected to lustration — competent specialists who have not violated the law and the rights of their fellow citizens will stay on.

But many more specialists will be needed. The question is where to find them and how quickly they can be trained, because the acute shortage of qualified personnel will threaten the reforms and democratic changes in the country.

Another problem also arises. All these years, especially after 2020, employees in state institutions have been selected on the basis of their loyalty to the regime, not their professionalism. The management of the highest authorities was simply appointed, often without experience, and, for example, the head of a department in one department could become a minister in a completely different one.

As a consequence, at all levels of government officials and managers demonstrated incompetence, were afraid to take responsibility and show initiative — the entire system worked ineffectively.

In November 2022, the National Anti-Crisis Management team, the United Transitional Cabinet and the For Freedom movement with the support of non-governmental organizations officially announced the launch of a large-scale program "New Personnel of New Belarus". Its goal is to train future civil servants for the country during the first period after the change of power.

On the basis of the University of Warsaw, the Vienna Diplomatic Academy and other EU educational institutions future ministers and their deputies, ambassadors and advisors, heads of government departments and local authorities, administrators of municipal transport and municipal departments will be trained.

The system of training specialists is built according to the standards of Western countries. As students pass the educational courses and certification, they will be sent for internships in European authorities and public administration, and afterwards they will be included in a unified personnel register.

Thus, the value orientations of the educational program are based on three basic principles: independence, Europeanism, and democracy. Any Belarusan adult, irrespective of his or her cooperation with the democratic structures, can apply for this education: students are trained for administrative, not political work.

At the same time, adherence to democracy is the main requirement for applicants, along with competence in their field and noninvolvement in the crimes of the regime. All of this, as well as the candidates' wishes and experiences, will be clarified during questionnaires and meetings, and the data of program participants will be stored separately, using encryption and security systems. After the verification procedure, students will be assigned a training and internship scheme and set a deadline.

Over the past two years the University of Warsaw alone has trained 45 specialists of the diplomatic corps and the apparatus of the Ministry of Foreign Affairs of Belarus. In December, another 15 trainees were enrolled.