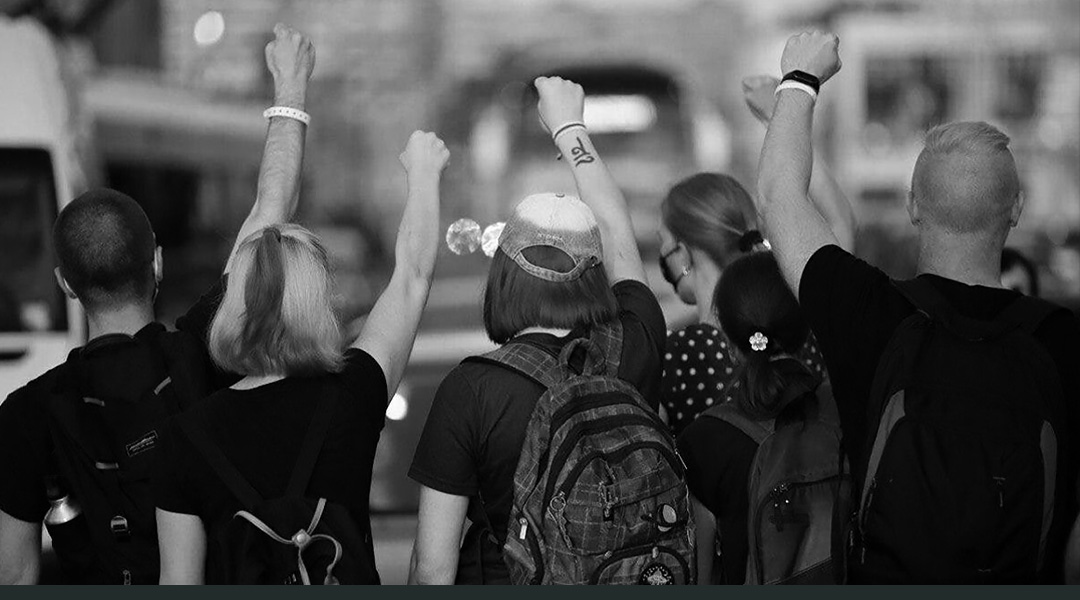 Showing the potential of popular sanctions with simple examples

Why will synchronized internal and external economic pressures work? Explanation with simple examples

As we have already said, the regime is aware of the sanctions adopted against it. And the regime prepared for them in advance, creating new schemes to compensate for the losses at the expense of the Belarusians.

It is important to note that most schemes can be defended by a simple active boycott. For example, rejection of non-cash payments and keeping money in banks, reducing the consumption of fuel and other excisable goods. This is what we call people’s sanctions.

Let’s give 2 simple examples of why they will be effective — especially during the increasing external pressure.

The regime is losing sources of foreign currency loans one by one, and now the sanctions will hit the banking sector under its control. At the same time, the Belarusians have been demonstrating distrust of banks for several months, participating in our #ATMExchangeBank campaign: the dynamics of the outflow of foreign currency deposits in May and June — minus $ 200 million monthly.

The regime is trying to hide it, almost doubling the data on the volume of deposits in order to preserve the picture of banks' liquidity. For the same reason, on June 18, the National Bank canceled the restrictions on interest rates on foreign currency deposits — hoping thereby to attract new depositors. Then to rob them, having previously deprived them of guarantees for the return of deposits.

What should Belarusians do?
Just close all old ones and DO NOT open new deposits. No money in banks — no liquidity — no new deals and loans for the regime.

It is even easier here — at first Belneftekhim fell under US sanctions, now sectoral EU sanctions have been introduced against the Belarusian oil industry. This means that very soon the regime will not be able to make money by selling fuel and oil products on foreign markets.

On the domestic market, since the beginning of 2021, fuel prices have risen 19 times. And now gasoline in Belarus is the most expensive in the CIS countries.

What should Belarusians do?
Reduce fuel consumption as much as possible, and if possible, stop using a personal car. It is especially important to reduce the consumption of AI-95 gasoline — as the most profitable for sale within the country.
Discuss in social networks:
Facebook | Instagram | Telegram | Twitter
National Anti-Crisis Management