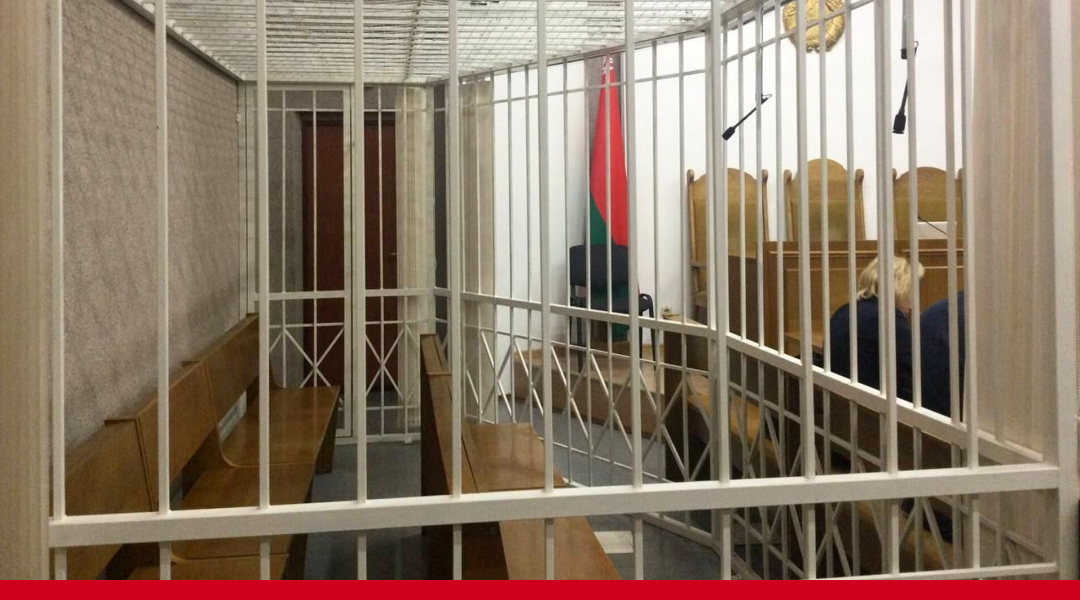 "Judges" of Lukashenka's regime are under sanctions

Why are the "judges" of Lukashenka's regime under sanctions?

"Judges" included in the sanctions lists bear special responsibility for crimes against humanity, since, being professional lawyers, they are fully aware of the criminal nature of their participation in large-scale and systematic repressions against the civil society of Belarus. Their role is similar to the role of the "troikas" during Stalin’s repressions.

The list will serve as a basis for prosecuting the "judges" included in it under universal jurisdiction and applying additional sanctions on them.

Today we want to talk about three "judges" of the regime, who are under the sanctions of the European Union.

Mikalai Dolya is a "judge" of the Gomel Regional Court. In this position, he is responsible for issuing illegal sentences to Syarhei Tsikhanovsky, Artyom Sakav, Dmitriy Popov, Ihar Losik, Uladzimir Tsikhanovich and Mykolaj Statkevich. He contributed to the arbitrary detention of Syarhei Tsikhanouski, as stated in the report of the Human Rights Council’s Working Group on Arbitrary Detention.

As a "judge" of the Central District Court of Minsk, Dmitriy Karsyuk is responsible for numerous politically motivated decisions against peaceful demonstrators, in particular, the sentencing of Yegor Vershinin, Pavel Lukayanov, Artyom Sakovich and Mykola Shametov, who are recognized as political prisoners. He sentenced people to a high security colony, prison and house arrest for participating in peaceful protests, posting on social networks, using the white-red-white flag of Belarus and other manifestations of civil liberties.

As a "judge" of the Supreme Court of the Republic of Belarus, Anna Sokolovskaya is responsible for the politically motivated decision to liquidate the Belarusian PEN Center. She is also responsible for the politically motivated decision that led to the liquidation of the Belarusian Helsinki Committee (BHC), as on September 2, 2021, she rejected the BHC’s complaint against the warning issued to the BHC by the Ministry of Justice of Belarus.

These "judges" are responsible for serious violations of human rights and the rule of law, as well as for suppressing civil society and the democratic opposition.
Discuss in social networks:
Facebook | Instagram | Telegram | Twitter
National Anti-Crisis Management