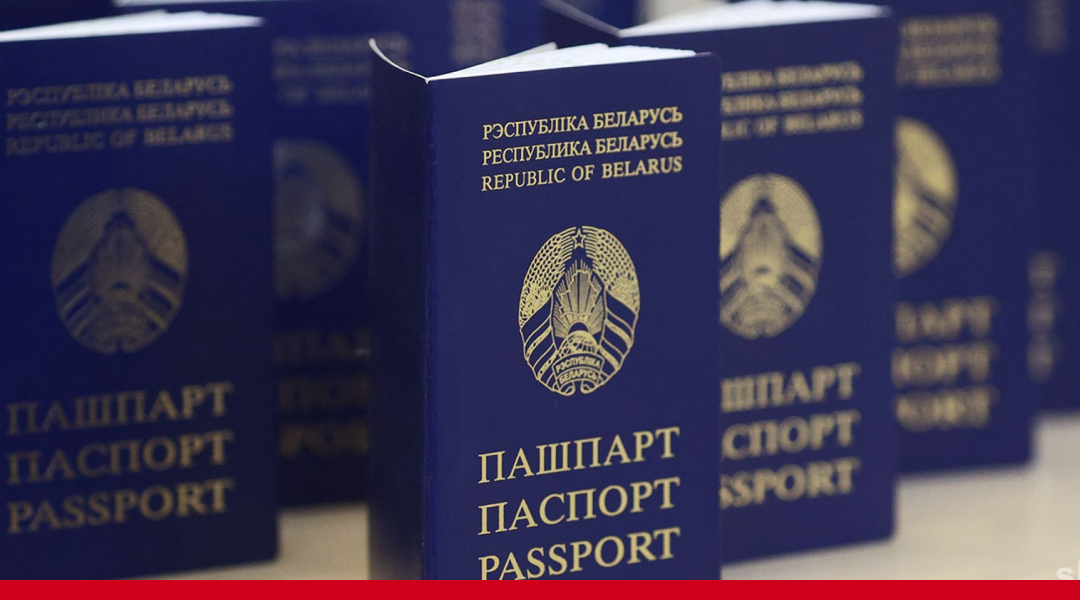 Last week, the regime published a new version of the draft amendments to the Law "On Nationality of the Republic of Belarus". Lawyers of the National Anti-Crisis Management have analyzed the changes.

This project is known for involving legislative consolidation of the possibility of depriving Belarusian nationality acquired by birth, even if it is the only one. The basis for the deprivation of nationality is a sentence from Lukashenko’s court for participation in "extremist activities" if such a person is outside Belarus.

At the same time, under extremist activity, among other things, Lukashenko’s regime means actions related to the enjoyment of the rights to freedom of expression and peaceful assembly, as well as other civil and political freedoms.

Although such an approach already undermines the entire international agenda of combating statelessness, it clearly violates the fundamental right to nationality and prohibition of its arbitrary deprivation, Lukashenko’s tame deputies went further in their perversion over the rights and freedoms of Belarusians.

The new version of the document explicitly states that it is allowed to restrict the rights and freedoms of Belarusian nationals having another nationality or a residence permit, or another document of a foreign state that provides the right to benefits and other privileges.

Thus, the mentioned amendments, contrary to all international obligations of Belarus to prevent violation of the fundamental prohibition on discrimination, directly imply restrictions on the rights and freedoms of Belarusians for having a document confirming belonging to a certain ethnic, religious, political or national group.

Obviously, these "innovations" indicate that there is no longer any framework for Lukashenko’s regime to abuse human rights. Tame deputies no longer consider it necessary to adhere to at least the minimum standards of protecting the inalienable rights of Belarusians. They deem it acceptable to deprive the nationals of Belarus of all rights and freedoms guaranteed by the International Bill of Human Rights.

In the current context, the provision on taking the oath of a national of the Republic of Belarus, the text of which is approved by Lukashenko, also seems amusing. Knowing the usurper’s maniacal desire for personal subjugation of absolutely everyone, there is no doubt that the text will contain words on "personal loyalty to the President of the Republic of Belarus."
Discuss in social networks:
Facebook | Instagram | Telegram | Twitter
National Anti-Crisis Management