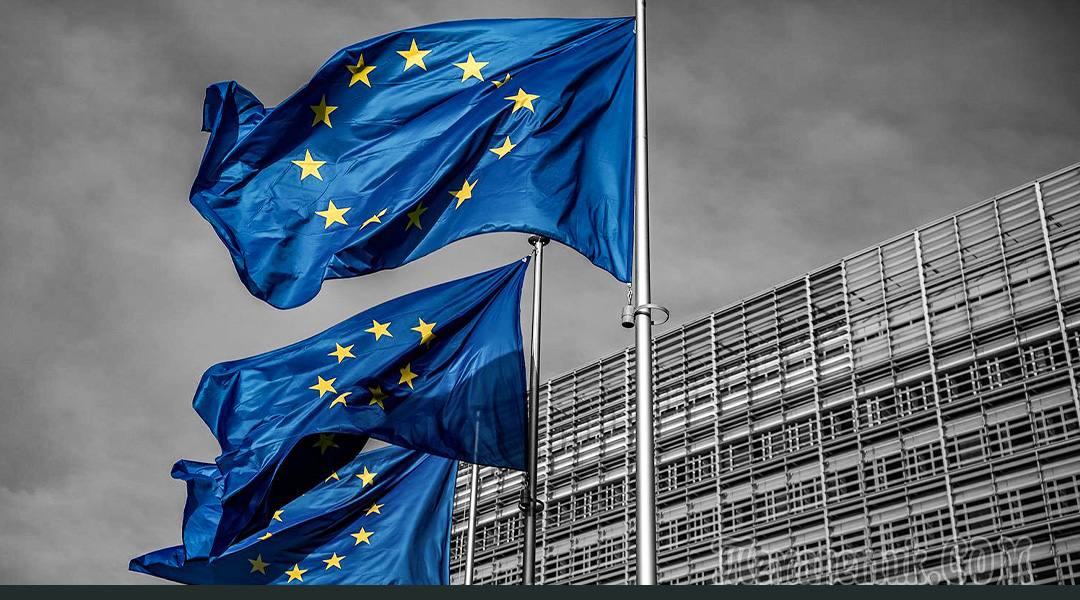 Sanctions against Lukashenka’s regime, continuation of the action on the border of Belarus and Lithuania, news of the #ЦветПротивТьмы movement and ways of struggle for everyone

The European Union has imposed unprecedented sanctions against the Lukashenka’s regime. Rally for freedom in Belarus continues in Lithuania. The #ЦветПротивТьмы (ColorAgainstDarkness) movement is gaining momentum. More about this — in our digest.

Do you want to help Belarus get rid of the dictatorship? Here’s how you can do it:
— if you have information on attempts by persons or enterprises that have come under the sanctions to bypass them, share them with us;
— ask the IMF to deny the regime special drawing rights payments and access to the fund’s general resources;
— continue the popular sanctions: withdraw money from cards and buy foreign currency, withdraw deposits from banks, give up using personal cars, cigarettes, alcohol and expensive purchases to the maximum extend;
— participate in the #ЦветПротивТьмы movement;
— connect to the "Peramoga" mobilization plan;
— join the "Dialogue with the People".

The actions of caring Belarusians and democratic forces prompted the European Union to adopt the 4th package of sanctions against the Lukashenka’s regime, which included 78 individuals and 8 enterprises, as well as to introduce sectoral sanctions aimed at the following industries:
— production of potash fertilizers;
— oil industry;
— government investments, loans and insurance;
— banking sector;
— the tobacco industry;
— supply of dual-use goods.

In the near future, the United States will also consider joining the EU sectoral sanctions.

Lobbyists of the regime and Austrian business in Belarus tried to ease the sanctions through the Austrian government — but failed. Having learned about their intentions, the Belarusian diaspora went to pickets at the Austrian Foreign Ministry in Vienna and the country’s embassy in Warsaw, and the NAM participants appealed to the officials of Austria and the EU, as well as to the Austrian media with a demand to support the adoption of the sanctions in full.

In addition, Belarusians, including representatives of the NAM, picketed the Norwegian Embassy in Warsaw with an appeal to the authorities of the country and Yara, one of the key partners of Belaruskali, to stop any cooperation with the Lukashenka’s regime.

These days, the International Monetary Fund is considering granting special drawing rights for a total of $ 650 billion. Within the framework of this program, Belarus can count on borrowing over $ 1 billion.

Realizing that the illegitimate government would spend this money on repression, and not on supporting citizens, the NAM appealed to the IMF to publicly deny Lukashenka’s regime in payments for special drawing rights and access to the fund’s general resources. We invite all caring Belarusians to do the same.

The decisiveness of the European Union in adopting the sanctions was also influenced by the rallies on the borders with Belarus. Recall that on the initiative of the NAM in the first half of June, actions were held at the checkpoints Bobrovniki-Berestovitsa, Kuznitsa-Bruzgi, Terespol-Brest and Kukuryki-Kozlovichi in Poland, Domanovo-Mokranov and Novye Yarilovichi-Novaya Guta in Ukraine and Medininkai-Kamenny Log in Lithuania.

Meanwhile, the rally at the Medininkai-Kamenny Log point continues. For more than three weeks, activists have been demanding that the illegitimate Belarusian authorities immediately release political prisoners, stop repressions and prosecute those responsible for violence, hold new presidential elections and open land borders for Belarusians. On June 19, the Belarusians of Lithuania blocked the road at the Lavorishkes-Kotlovka checkpoint.

As part of the #ЦветПротивТьмы movement, to which more and more supporters of change are joining, a new flash mob was held: Belarusians tied white ribbons in public places. In addition, participants in the movement traditionally dressed in white on Thursdays and weekends and continued to make thematic posts on social networks. The "white counter" on the NashKoler.com website has already counted more than 4300 "white" posts — and this is taking into account only publicly available publications!

In the coming days, we’ll be introducing to the participants of the #ЦветПротивТьмы movement some new features — stay tuned to our channels and NashKoler.com.

The NAM and the Belarusian Foundation for Sports Solidarity called on the International Olympic Committee, the Olympic Broadcasting Service and the Organizing Committee of the Games to deprive the Belarusian state media of the right to broadcast the upcoming Olympic Games in Tokyo.

We are confident that the media that spread lies about the situation in Belarus, incite hatred in society and are involved in torture should not broadcast any international sporting events. Especially when Belarusians are deprived of freedom of speech, and independent journalists are detained and thrown behind bars for fulfilling their professional duty.

Within the framework of the Week against Torture, with the support of the NAM, the forum "New Belarus without torture" was held, organized by Belarusians Abroad and Belarusian People’s Embassies. The event was attended by:
— Head of the NAM Pavel Latushka, Svetlana Tikhanovskaya and other representatives of democratic forces;
— Belarusian and foreign human rights activists and politicians, including — US Deputy Assistant Secretary of State Kara MacDonald and UN Special Rapporteur on the situation of human rights in Belarus Anais Marin;
— victims of torture in Belarus.

The forum participants discussed the situation in Belarus and tools for its improvement, such as the application of universal jurisdiction in accordance with the UN convention and the creation of an international tribunal.

Dialogue with the people

Pavel Latushka addressed the Chairman of the National Bank of Belarus Pavel Kallaur. The head of the NAM drew attention to the fact that since 2019 Pavel Kallaur has been holding his position in violation of the Banking Code, as well as the fact that the National Bank provides inaccurate information about the inflation rate, the volume of deposits in banks and the amount of gold and foreign exchange reserves. Pavel Latushka stressed that most of the requests from officials within the framework of the "Dialogue with the People" project come from the National Bank.

In turn, Vladimir Astapenko, who is responsible for multilateral diplomacy at the NAM, called on the air of the Belsat TV channel the Belarusian ambassadors to support the Dialogue with the People project and unite with other honest officials to bring Belarus out of the crisis as soon as possible.

The victory over the dictatorship in Belarus is the business of each of us. We are offering to you:
— to share with us information about the attempts of the subjects that fell under the EU sanctions to bypass them;
— apply to the IMF with a request to deny the regime in payments for special drawing rights and access to the general resources of the fund;
— join the popular sanctions: withdraw money from cards and convert them into currency, withdraw deposits from banks, refrain from using a personal car, as well as tobacco and alcoholic products and expensive purchases;
— to participate in the activities of the #ЦветПротивТьмы movement;
— connect to the "Peramoga" mobilization plan;
— to join the "Dialogue with the People".
Discuss in social networks:
Facebook | Instagram | Telegram | Twitter
National Anti-Crisis Management