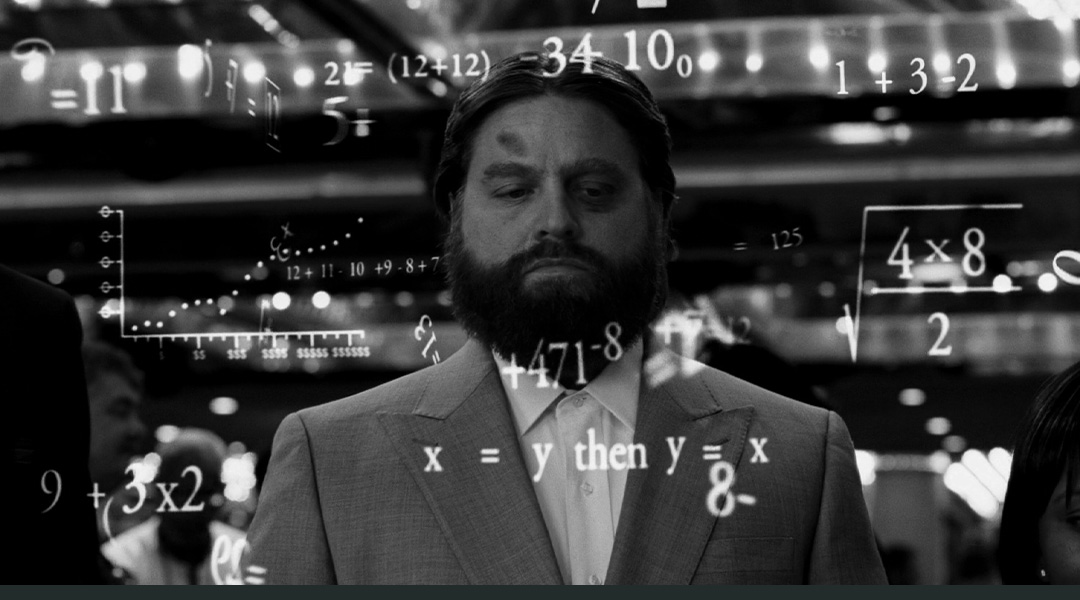 How the regime “makes money” from fines

Taking money from Belarusians is one of the regime’s favorite ways of making money, along with begging for loans, selling off state property, and shady business schemes. A separate item of its income is provided by fines.

As follows from the structure of the Belarusian budget revenues, in 2021, the illegitimate government expects to receive at least 90 million Belarusian rubles (35.5 million USD in equivalent) through fines and penalties.

How many Belarusians could live off that kind of money according to official calculations? What amount of fines will be charged to each resident of the country this year? See below for details:

Based on a national average fine of 10 base units [1 base unit = 29 BYN], this many residents would need to be fined to fulfill the plan:


* based on the average estimate of the number of security officers
According to Viasna human rights center, since the beginning of 2021*, the illegitimate authorities have meted out fines in politically-motivated administrative cases:


However, Viasna has incomplete data for understandable reasons. That is, the actual figures for fines for political reasons are much higher.

* as of 7 June 2021.
According to our information, the regime is lagging behind the 2021 plan for fines and penalties. This means that we can assume that the countless army of assorted "controllers" will try to be even more zealous than usual to get into the pockets of Belarusians. All the more so, in the current state of a legal default.

But it is in our power to stop the lawlessness and repression against the Belarusian people, restore justice, and start living in a country where the economy does not rely on extortions.

We can also "fine" the regime. To this end, we call on all Belarusians to actively join the people’s sanctions.